Mumbai: When people talk about the Indian Premier League (IPL), they talk about the belligerence of Chris Gayle, the cool headed nature of MS Dhoni, the artistry of Virat Kohli or the unorthodox genius of AB de Villiers. But then, here is a man who has been the most consistent batsman in the league’s history right from its inception, but might not find a mention in the list of favourite cricketers.

Yet, his value is second to none with the willow. Suresh Raina is the only batsman in the history of the IPL to have crossed the 400 run mark nine times, and is the second highest run scorer in the league’s history. He is the ‘Mr. Consistent’ of the IPL, and has been a vital cog of the Chennai Super Kings’ (CSK) batting line-up over the last decade.

Raina is a man who can mould his game to suit the situation. He can drop anchor and steady the ship when the team has lost early wickets, and at the same time, press the foot on the accelerator and smash the bowlers all around the park when required. In a star studded CSK side filled with match winners, Raina has carved a niche for himself with his sheer consistency. Through the course of the IPL, the stylish left hander has provided some memorable moments for the fans to cherish. The whirlwind 100* off just 53 balls against the Kings XI Punjab in 2013 was an innings where his mastery shone through. In a 53-ball classic, Raina flattened the opposition with dexterous cuts, sumptuous flicks, and powerful drives. Also, the belligerent 87 that he blasted off just 25 balls in the second qualifier of the 2014 edition will be etched in IPL folklore for a long time. Raina scored his runs at a strike rate of 358.00, and almost took CSK home.

Also, he has emerged as the ‘Chinna Thala’ of the Chennai franchise. He is possibly the second most important member of the CSK squad after MS Dhoni, and has proved to a match winner for the ‘Men in Yellow’. Raina is only 33, and has a lot of battles ahead of him, especially in the yellow jersey. 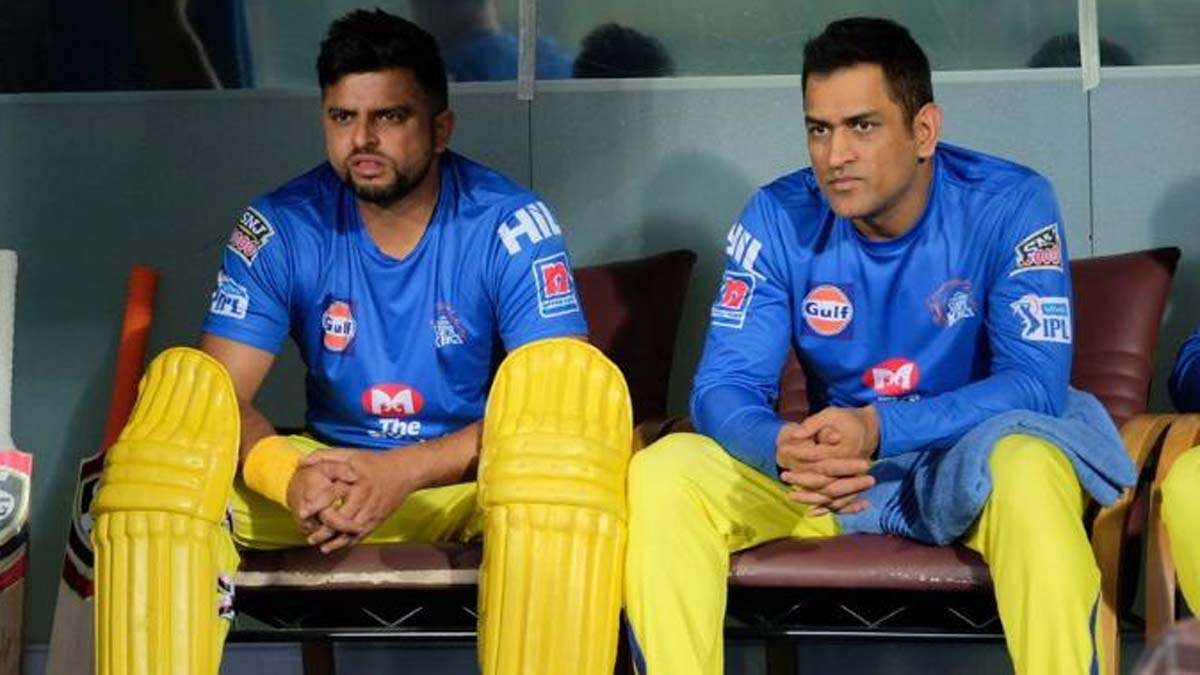 While the likes of Kohli, Dhoni and de Villiers have carved a niche for themselves, Raina has done the same too, with his sheer consistency with the willow. For, he has scored runs by the bucketful, and deserves to be counted as one of the all-time greats in IPL history. He is indeed IPL’s Mr. Consistent.