Antigua: After almost eight months, the Indian team will again don the whites, to play a two-Test series against the West Indies in Antigua starting August 22. This will be India’s first Test under the coveted World Test Championship, with the series carrying 60 points for a win. Both the teams can bag upto 120 points in this series.

After the limited overs series, there will be quite a few changes in the Indian team, with the likes of R Ashwin, Cheteshwar Pujara, Ishant Sharma and Ajinkya Rahane returning to the fold. Even though India have three spinners in their ranks, Ashwin looks likely to make the cut, seeing the unimpressive form of Kuldeep Yadav.

On the pace front, Bumrah and Shami are the first choice bowlers and the contest will be between Umesh Yadav and Ishant to make the cut. As far as batting is concerned, it looks like a settled unit with KL Rahul and Mayank Agarwal on top, followed by Pujara and skipper Virat Kohli. Rohit Sharma and Rishabh Pant could form the middle-order.

All-rounder Ravindra Jadeja will look to achieve a bowling milestone. Jadeja is just eight wickets away from achieving 200 Test wickets. He will become only the 10th Indian bowler to achieve the feat. 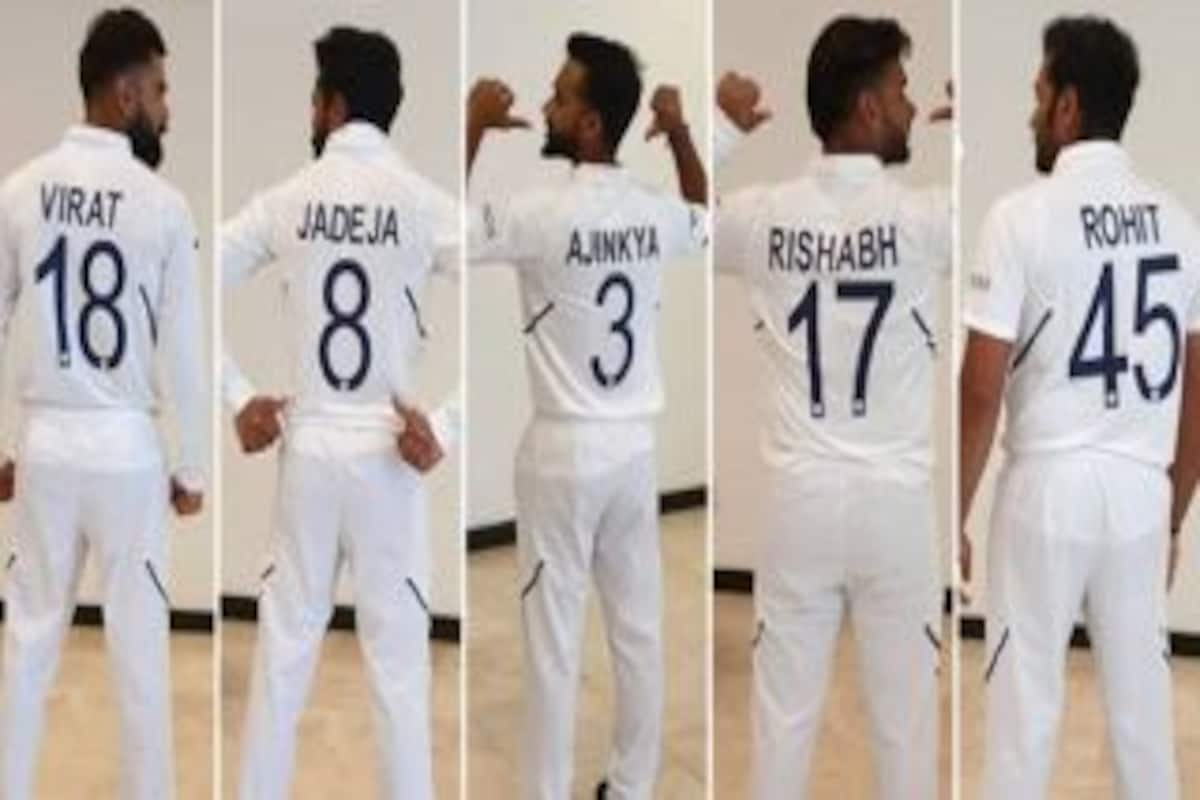 If Jadeja achieves the feat in the first Test at Antigua, he will become the second-fastest Indian bowler to reach the landmark after Ravichandran Ashwin. Jadeja is currently ranked at the fifth position in the ICC Test Bowler rankings.

India displayed a clinical performance in the recently concluded T20I and ODI series against Windies. The Men in Blue defeated the team from Caribbean 3-0 in the T20I series whereas they outclassed West Indies 2-0 in the three-match ODI series.

Governor, CM flag off Run for Unity in Mumbai

12 years after Mumbai terror attacks: Remembering the heroes of 26/11