Mumbai:TV actress Rashami Desai who was last seen in Colors TV show Dil Se Dil Tak is reportedly in love again. The gorgeous actress was earlier married to her Uttaran co-star Nandish Sandhu who was last seen in Hrithik Roshan’s Super 30. The two had a bitter divorce after Rashami accused Nandish of domestic abuse.

The actress seems to have moved on and rumours are rife that she is now dating diamond merchant-turned-actor Arhaan Khan who was seen in Badho Bahu. The two reportedly met in 2017 but got to know each other better last year at the wedding of Prince Narula and Yuvika Chaudhary.

“They seem perfect for each other. They are two mature individuals, who are taking one day at a time. They are serious about each other and are talking about tying the knot in a year’s time,” a source told Bombay Times.

However, both Rashami and Arhaan have denied being in a relationship. While Rashami said that , “Arhaan is my best friend, and like family to me,” Arhaan says: “I admire Rashami for the fact that she is a self-made woman. She has reached where she has on her own. We are very good friends.” 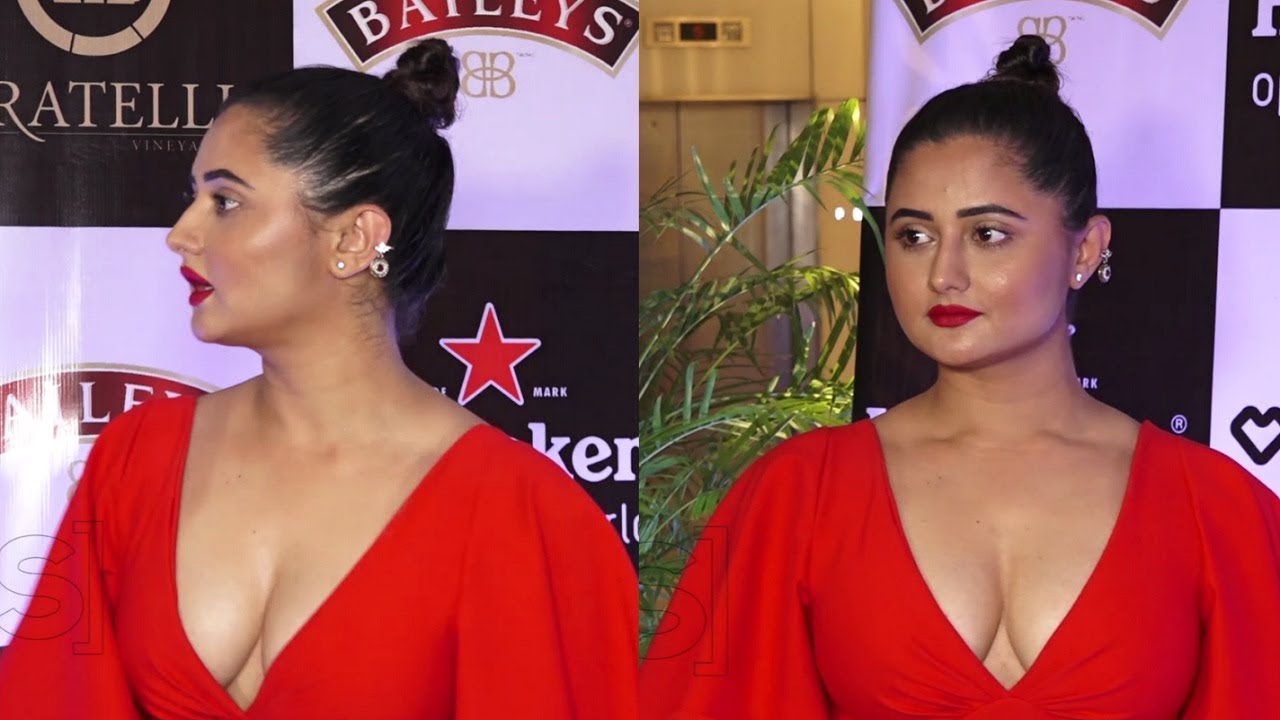 Uttaran actress Rashami was earlier married to co-star from the same soap Nandish Sandhu and has participated in Nach Baliye to give their relationship another try but without any success. After an ugly divorce battle, the couple separated in 2017.

Rashmi was earlier rumoured to be dating Laksh Lalwani co-star from &TV show, Adhuri Kahani Hamari. The duo, however, never accepted their relationship status in public.

The two are apparently featuring in Bigg Boss 13 together. Rashami Desai and Arhaan Khan have been dating for quite a long time now. Well, if they participate it would be interesting to see if they make their relationship official or not.