Mumbai: T20 specialist batsman Suresh Raina underwent surgery on his left knee for the second time on Saturday in Amsterdam and is now on his way to recovery.

Raina took to social media to keep his fans updated about his health.

“I am out of surgery and healing steadily, for which I thank my doctors, family, friends, and everyone who has wished me good health & speedy recovery. 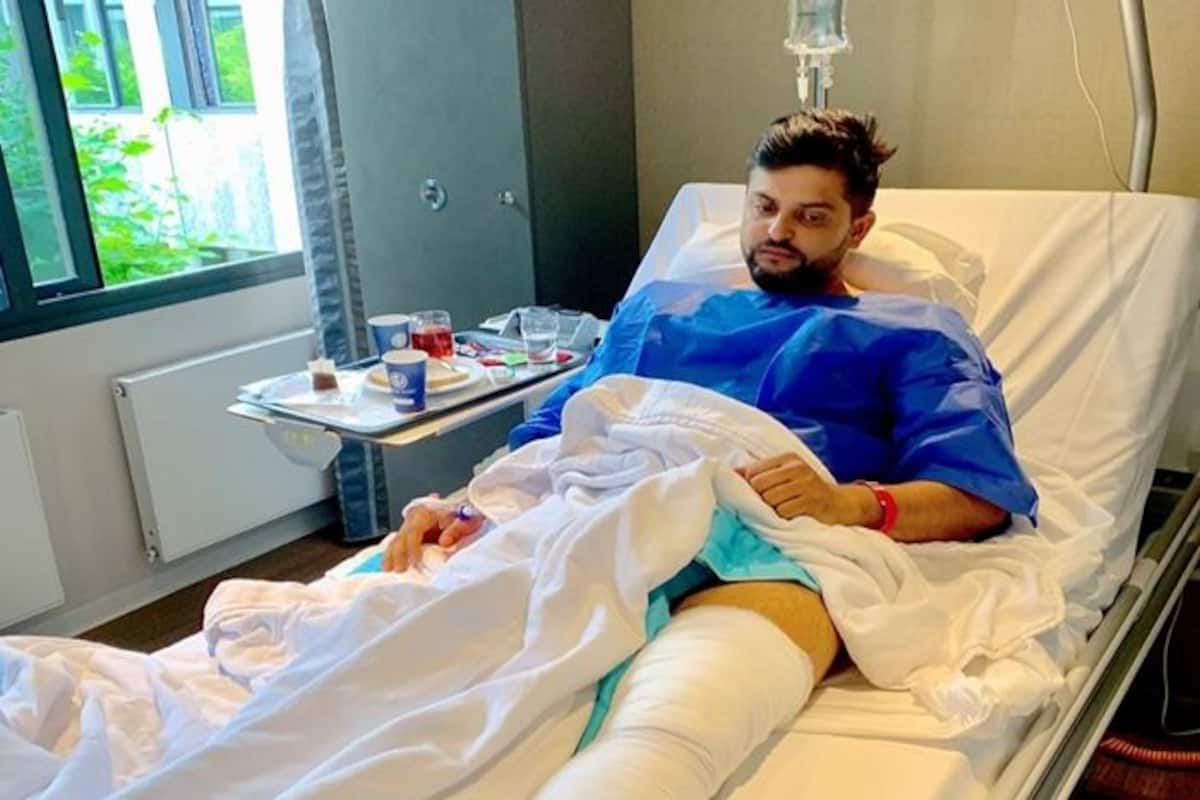 “The issue began way back. It was 2007 when I underwent my maiden knee surgery and later, I was back on the field, giving the game my 100%, all thanks to my trainers & doctors.

“However, a nagging discomfort returned last couple of years. During the episodes of niggling pain, to avoid any impact on my game, my trainers kept me going & helped me a lot in training my muscles well so that it would take the load off of the knee.

“To be honest, a second knee surgery was a tough call to make because I knew it would put me off-action for a few months and I wasn’t ready for it until a few weeks ago when the pain had gotten a bit much and I knew there was only one way out of this.

“I hope I’m up on my feet, on the field and ready to give my best very soon again,” Suresh Rain wrote in a post on his social media handles.

Raina is likely to be sidelined from competitive action during the initial part of India’s 2019-20 domestic season after the surgery.

Mr Suresh Raina underwent a knee surgery where he had been facing discomfort for the last few months. The surgery has been successful and it will require him 4-6 week of rehab for recovery.

We wish him a speedy recovery 🙏 pic.twitter.com/osOHnFLqpB

Raina last played for India in July 2018 in a limited-overs series in England. The 2011 World Cup-winning all-rounder represented Chennai Super Kings in IPL 2019.

India will always remain grateful to Netaji for his contribution in...

2 killed, over 100 injured in PoK after earthquake jolts north...

Deepika Padukone will romance Ranbir Kapoor in Luv Ranjan’s next

Acting is therapeutic for me says Anupriya Goenka

Bigg Boss 13: Contestants of Salman Khan’s show to be in...

Third umpire should be able to spot no-balls: Gilchrist