Mumbai: Popular TV actress Shweta Tiwari’s husband Abhinav Kohli has reportedly been arrested after being accused of domestic violence. Shweta had reached a police station to file a complaint against him as he hit her daughter, Palak.

According to a report, Shweta reached the Samta Nagar Police Station, Kandivali (E) to complain against Abhinav, alleging that he often beats her. She also added that he is usually under the influence of alcohol. Shweta was accompanied by her mother and daughter Palak and alleged that Abhinav had hit Palak in a fit of rage. The report also states that Abhinav was later called to the police station where the family spoke to the police for around four hours.

Last year, when it was rumoured that they both are living separately, Shweta clarified with a statement which read as, “There is no truth to the rumours of trouble in Abhinav and my paradise. Everything is fine between us and we are happy together.”

She had also told to leading newspaper, “I will tell you what really happened. Abhinav’s father passed away the same year I got pregnant. Abhinav’s parents stayed in Bengaluru, so he had to stay there for some time before he could get his mother here. His father was a retired air force officer and his mother owned a publishing company. Abhinav required some time before he could wrap up everything and be in Mumbai with us. He stayed there for almost a year.”

Now as per reports, Shweta has filed a complaint against Abhinav for allegedly making obscene comments, showing vulgar photos and slapping Palak. 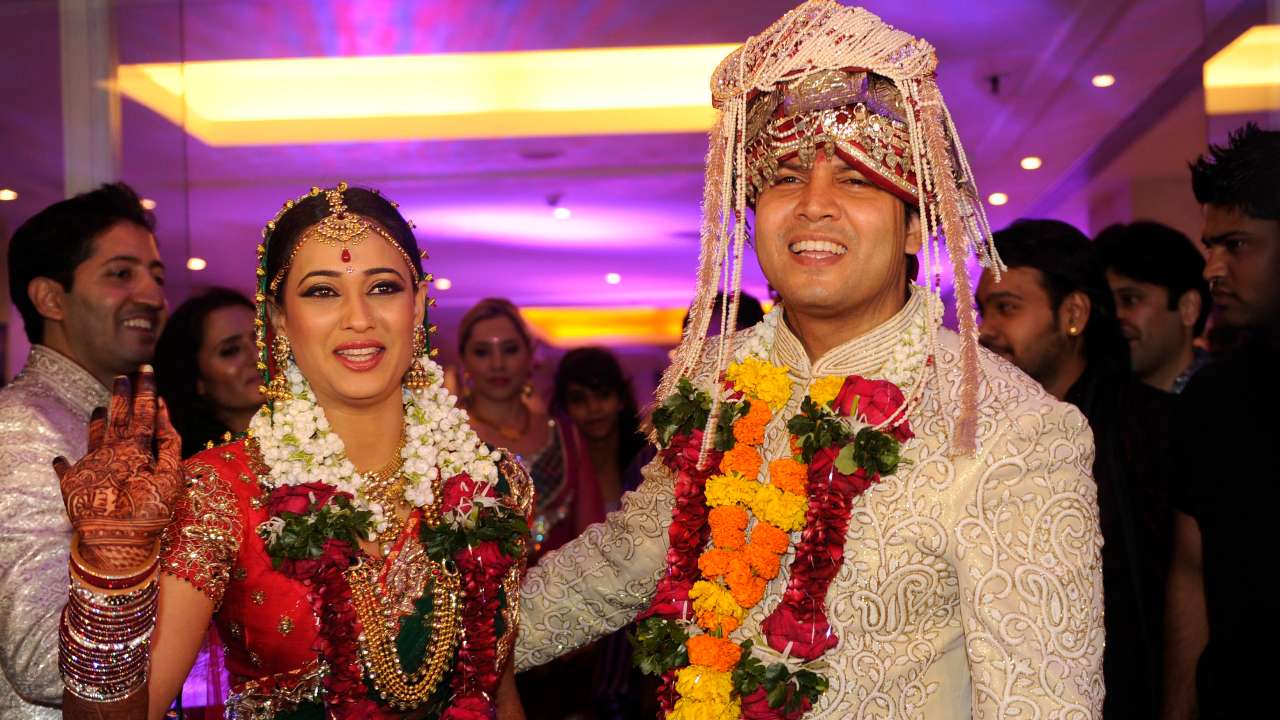 Shweta tied the knot with Abhinav in July, 2013 and have a two-year-old son together, named Reyansh Kohli. Palak is Shweta’s daughter from her first husband Raja Chaudhary, a small-time actor, whom she divorced in 2007 after nine years of marriage.

Shweta is known for her work in Star Plus’ hit show, Kasautii Zindagii Kay. Palak was recently rumoured to be gearing for her Bollywood debut with opposite Taare Zameen Par’s Darsheel Safary in his first film as an adult, called Quickie.

However, Shweta had denied the news with a note on Instagram. She wrote, “For the past few months I was constantly bombarded with questions regarding Quickie, and Palak’s debut. We really wanted quickie to be the way to go but the process was too protracted and Palak’s 12th grade has now begun. Therefore we decided it would be best if we retracted ourselves from the project since Palak’s education is of paramount importance at this point in time.”

Sharad Pawar silent on whether Ajit will become deputy CM

Will live up to expectations says Kareena Kapoor

Dombivli factory fire that triggered 100 explosions put out after 15...

Kriti Sanon to reunite with Akshay Kumar for ‘Bachchan Pandey’

Sex is fantastic when you are in love: Ileana D’Cruz