Mumbai: Sara Ali Khan is holidaying in Maldives with her mother Amrita Singh and brother Ibrahim Ali Khan and her pictures are proof she is indeed in paradise. Sara, who has been sharing breathtaking pictures in bikini from her beach vacation, has now shared a new video on Instagram, calling it “a paradise”.

Dressed in a white bikini, Sara can be seen free-floating in the blue sea as a boat sails at a little distance. The video gives a bird-eye view of Sara from high above and seems to have been shot by a drone camera. She captioned it, “If paradise had a colour #blueheaven.” The actor can also be gesturing towards the camera to take the right shot. 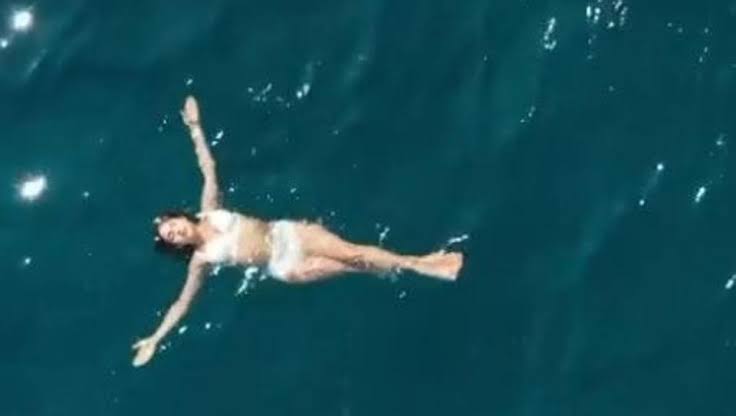 The actor ticked an item off from her bucket list on Sunday as she went underwater for deep sea-diving. She took to Instagram to share the pictures of her exploring the world under the sea with her brother Ibrahim Ali Khan. “Deep Sea Diving. Fishies Vibing #bucketlist,” the actor captioned her post indicating that the water sport has been on her bucket list for a long time.

The actor had earlier shared stunning pictures of herself posing in a printed bikini on the poolside. She had credited her mother Amrita in the picture credits. There were also pictures of all three of them swimming together. Other pictures show Sara savouring muffins and soaking some sun while chilling in the pool attached to their room. 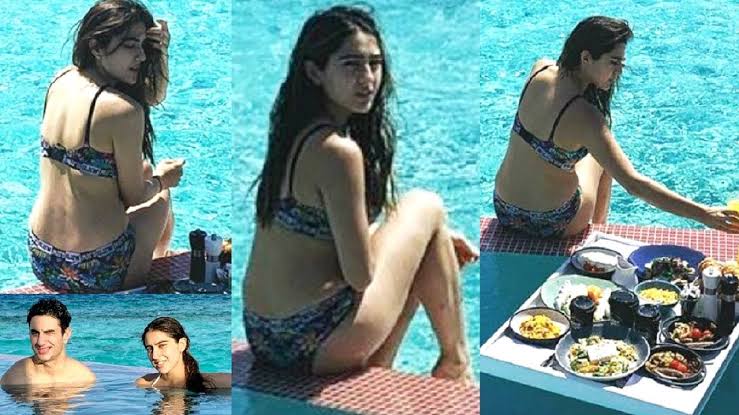 Sara has two films lined up for release this year, one of them being the comedy remake of 1995 fame Coolie No. 1 along with Varun Dhawan. The other one is the untitled sequel of Imtiaz Ali’s Love Aaj Kal and stars Kartik Aaryan as the male lead. It is set to hit theatres on Valentine’s Day (February 14) this year.

Salman Khan to start shooting for Bigg Boss 14 in September

RBI to come out with mobile app for currency notes identification

Coronavirus updates: Total number of cases in India rises to 7447