Now, the team is all set for a big reunion this October. Baahubali: The Beginning will be premiered in London at the prestigious Royal Albert Theatre on October 19. According to Prabhas’s latest Instagram post, he will be gracing the event and will be interacting with the fans. 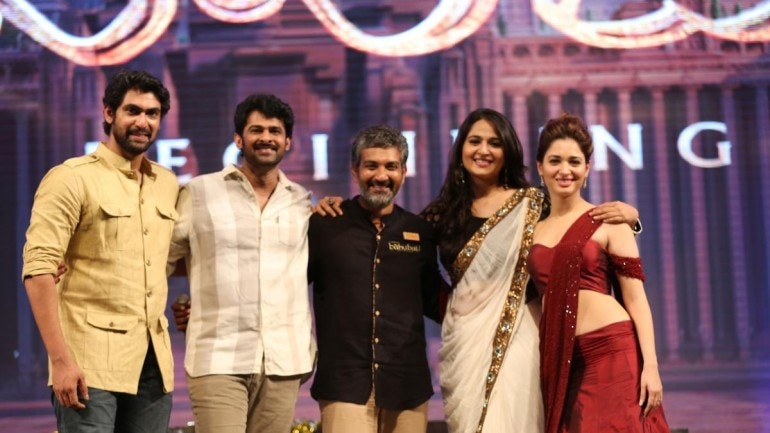 Prabhas took to Instagram to share the news and wrote, “Super excited to join my #Baahubali team in London on October 19th to catch a LIVE rendition of MM Keeravaani’s score for the film by the Royal Philharmonic Orchestra! Would love all of you to join us… (sic)”

It is said that the rest of the cast including Rajamouli, Anushka Shetty and Rana Daggubati will be present at the premiere show to entertain the fans. In addition, composer MM Keeravani’s epic background score will be performed by the Royal Philarmonic Orchestra.

Baahubali, helmed by SS Rajamouli turned out to be a film of epic proportions and it also made Indian cinema extremely proud. Even as the team has moved on to their respective projects, Baahubali remains a topic of discussion among movie buffs.

I don’t care about getting older anymore says Salma Hayek

Didn’t meet Raj Thackeray and no plans to go with MNS...

After Bigg Boss 13, Sidharth Shukla is sweating it out in...