Mumbai: TV actress Munmun Dutta, who plays the role of Babita Iyer in Taarak Mehta Ka Ooltah Chashmah, turns a year older today (September 28). The 31-year-old diva is receiving a lot of love from her fans and they have filled her social media with birthday wishes.

Recently, Munmum shared a picture on Instagram and captioned it as, “Another year round the Sun ☀️. .

Going through a low phase. Keep me in your prayers.. Thank you for your wishes and Happy birthday to everyone I share my birthday today with.. Stay blessed #happybirthdaytome #prayers”. In the post, the actress revealed that she is going through a bad phase and told fans to pray for her. 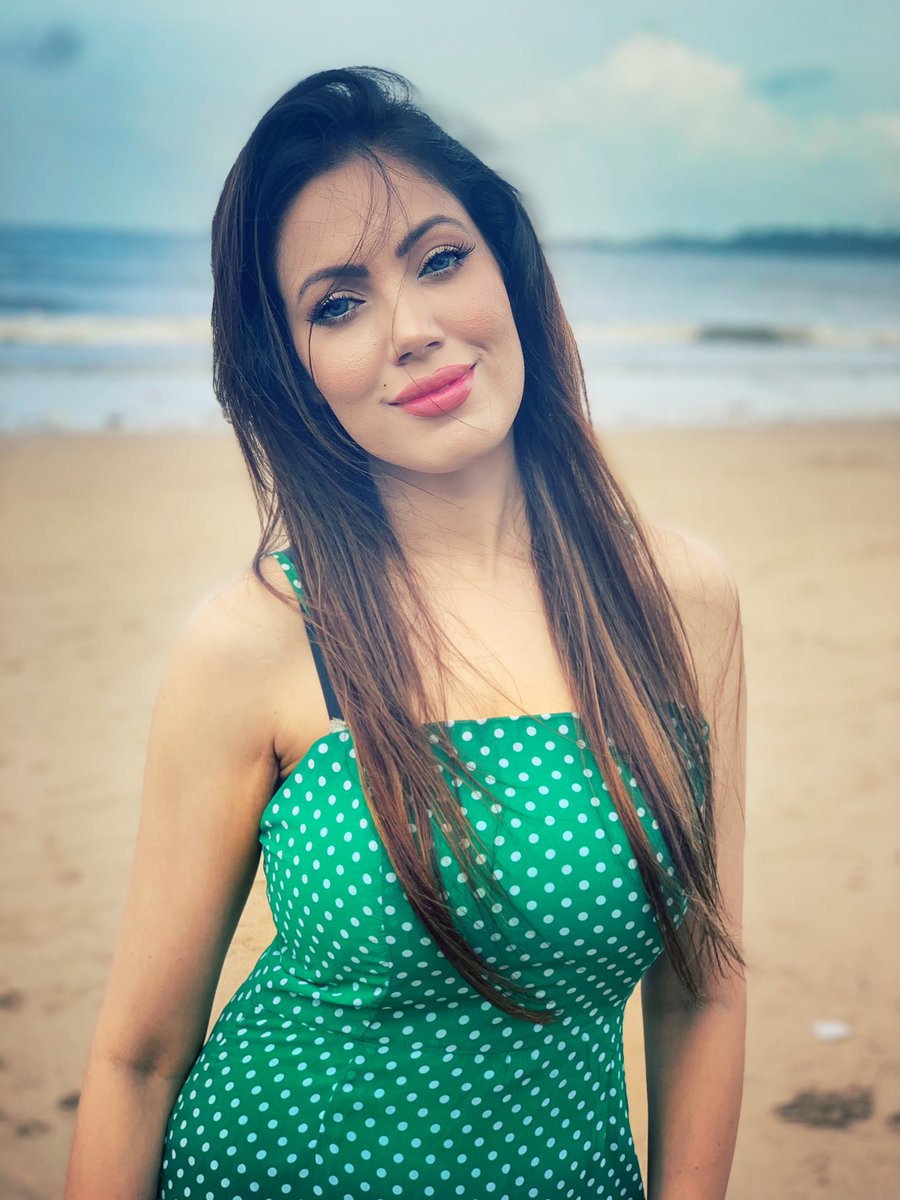 On the work front, Munmun made her TV debut with Hum Sab Baraati in 2004 and played the role of Meethi. Later she was seen playing the role of Babita in Taarak Mehta. She is appreciated for her performance in the show. Munmum even made her film debut with Mumbai Xpress in 2005.

Munmum has a huge fan following on social media and manages to grab attention with her style. The actress has come a long way and her fashion choices have evolved over the years. Munmun is a fashionista and manages to carry any outfit with much ease. Dutta completed a master’s degree in English. While living in Pune, Dutta participated in fashion shows. She came to Mumbai and had her acting debut in Zee TV’s 2004 serial Hum Sab Baraati. Her first film role was in Kamal Haasan’s Mumbai Xpress. In 2006, she appeared in the film Holiday. She also expressed her desire to become a doctor.

Dutta has been actively involved in social causes. Recently, she wrote an open letter to the Indian Education System criticizing education patterns of India. She has also been sponsoring education for her hair dresser’s daughter and also her house maid’s kid(s).

Rumana Molla: We should remove the shame factor from sexuality in general

Kartik Aaryan is in love with both Bhumi Pednekar and Ananya...

We support the govt on its decisions on J&K says Arvind...

Nora Fatehi tells us why it is important to celebrate &...

Hrithik Roshan is declared most handsome man in the world